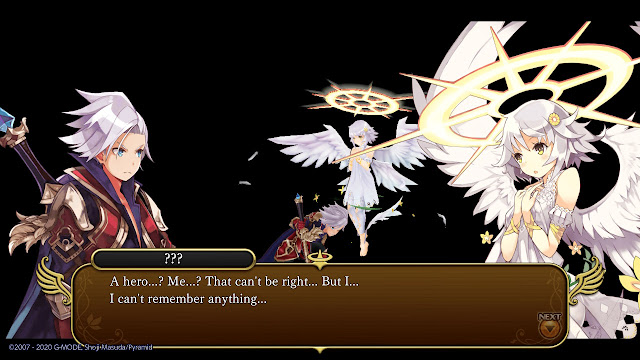 The Backstory: Written by Shoji Masuda of Oreshika fame, here’s an RPG with a highly unusual premise: the titular hero starts off uber-powerful, and slowly wanes over time. ‘Rapidly’ would actually be closer to the truth, as the gameplay loop is much faster than in Oreshika — and with good reason, given that Hero must die was initially a phone game. HMDA is a console remake, which appeared first on the Vita in 2016 before making the move to the PS4 and the Switch in 2020. All I can say is that I’m glad I didn’t get my paws on the Japanese Vita version on a whim back in the days — and let’s face it, we all know I could totally have done so. 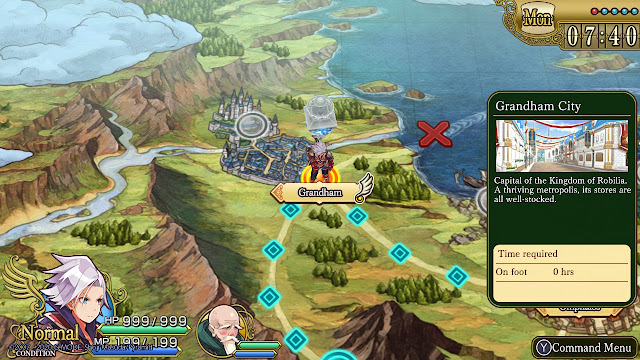 The Game: As you start a run and get acquainted with the unfamiliar gameplay, you’re bound to let a lifetime of RPG experience and reflexes run the show — which will invariably lead to a resounding fail. Crafty little me didn’t spend a dime during my first run, and spent the whole time fighting, chatting with NPCs and exploring the world map. Needless to say, I didn’t get anything done; still, I wasn’t miffed, because I saw this as one of the game’s greatest strengths. You’re free to spend your time the way you see fit, and I always love freedom in a game — as well as a healthy and fulfilling die-and-retry loop, which is totally what HMDA offers. 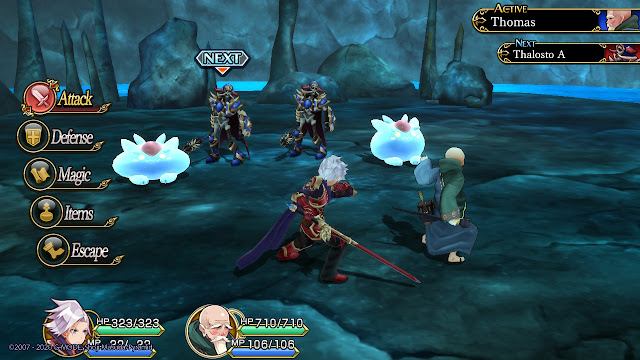 I couldn’t help but see the game as a metaphor of life itself — you will end up waning and passing away, so you’d better make the most of your precious time before it happens. Masuda got the gameplay loop’s concept from watching his father slowly deteriorate from cirrhosis; but unlike many indie developers that shove their message down your throat, he managed to keep it subtle — yet moving and thought-provoking. It’s not long before you ditch your RPG automatisms and zero in on your main goal at the start of a run — get your former teammates back, fight the big baddie, solve local issues, you name it. 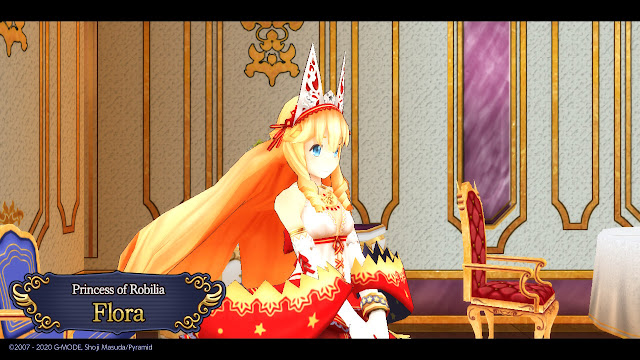 My only real issues with the game are the lacklustre dungeon roaming — although it’s made easier by the presence of a map, it’s still tepid — and the lack of time-skipping and dialogue-skipping options. I read something about the game being designed to emulate commute play, meaning that you play a single loop at a time; still, I really think the console remake should have sported skipping options. Well, guess I have to play it the intended way then! 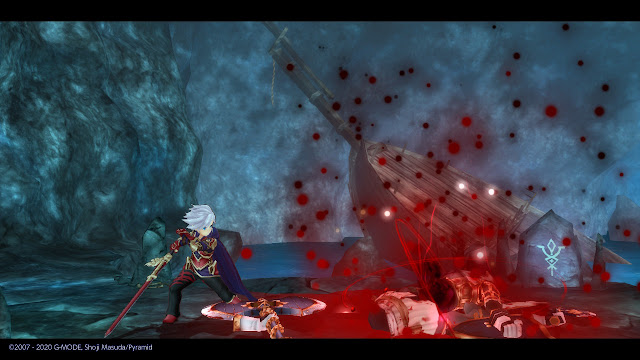 The Verdict: I’m glad to say that the importing hassle was worth it this time: HMDA is very much here to stay! I can envision smooth and satisfying runs once I master the game’s inner workings; and anyway, sweet and short games are always welcome in my precious collection. 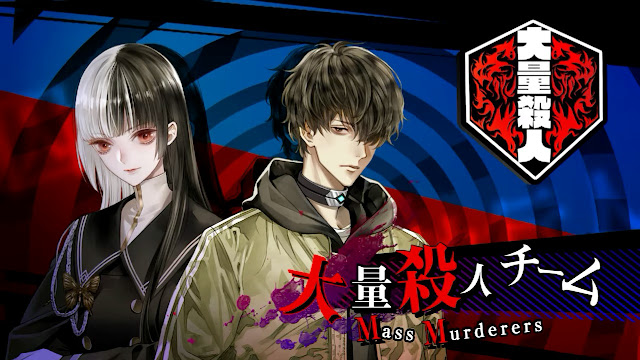 The Backstory: A game with a gameplay just as weird and wacky as its name, produced by a bunch of virtually unknown developers — now that obviously had to pique my interest! 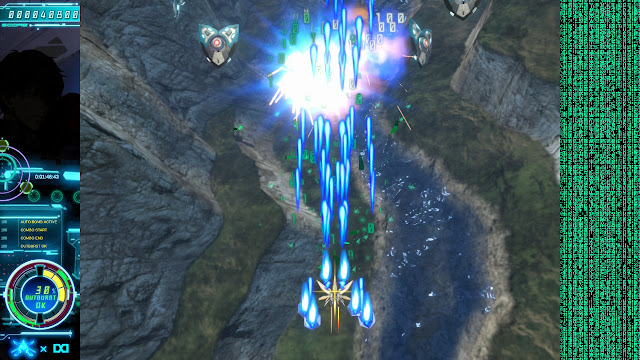 The Game: A title that opens with a space shooter sequence cannot go wrong with me — especially if said sequence sports perfect physics and tight controls. Then came the VN segments, all cracking dialogues and sharp developments; add a bit of point-and-clicky action, and you get a multi-layered gameplay that can totally claim complete originality. 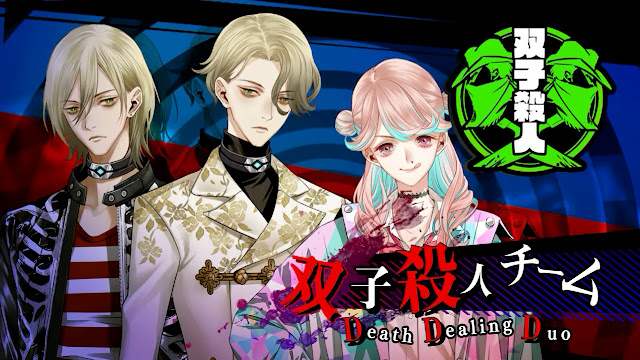 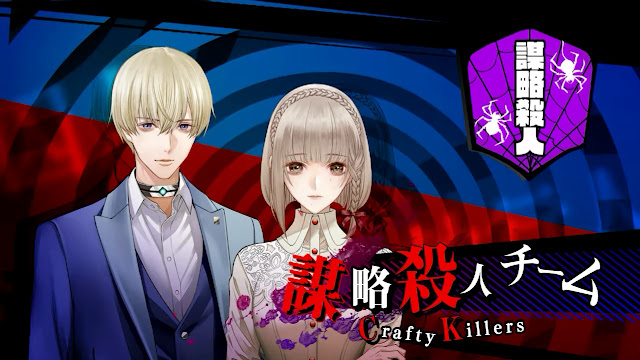 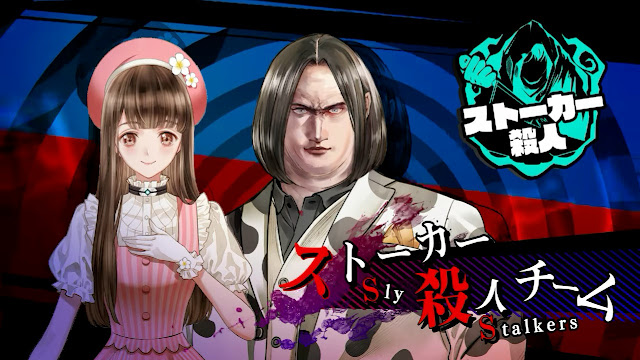 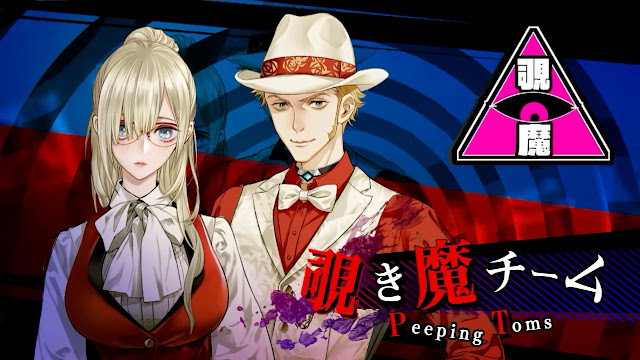 The story promises a lot of mystery, as well as potential plot twists and mindfucks; but the jewel in Yurukill’s crown is most definitely the cast of characters. Their stylish introduction sequence alone is enough to make you wanna discover them more; and if they are all as twisted and zany as MC Sengoku, then I’m sure gonna have a blast cruising with them. 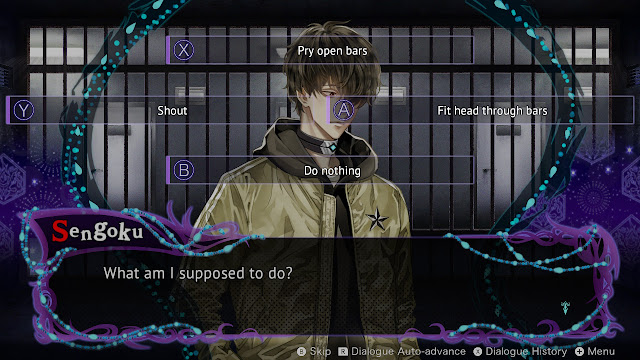 With all that goodness, it kinda doesn’t matter that the graphics are barebones, and that the purple ornamentations around the dialogue boxes clash vigorously with the overall aesthetics and feel completely out of place. Those are details, and my eyes will soon forget about them! 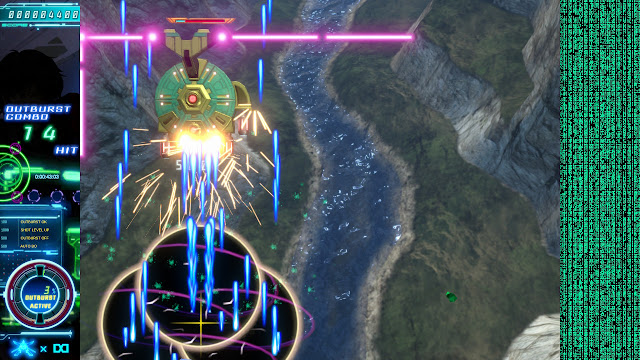 The Verdict: From what I’ve understood, the game also supports some romancing, which is the cherry on the cake; but what I’ve seen already is more than enough to grant Yurukill a spot in my precious collection! The Backstory: The second entry in what is now officially a spinoff series, FEW3H mixes the recently released Fire Emblem – Three Hopes with the trademark Dynasty Warriors gameplay. What better opportunity, then, to get a taste of both? Let’s ride, baby! 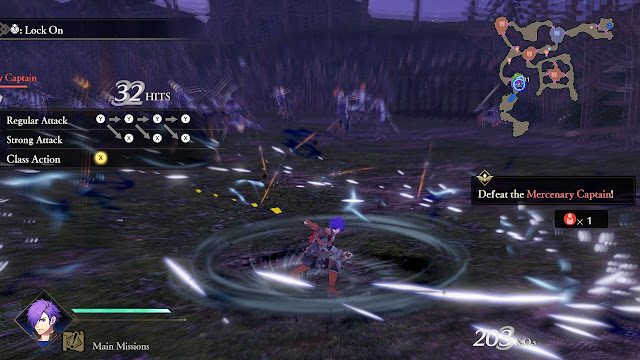 The Game: I actually played the demo, but with a New Classic perspective in mind. I thus don’t know if the uber-fast introduction I witnessed is also a thing in the main game — but I sure dug it! I was let loose on the battlefield after a mere two minutes, free to slaughter milling masses of foes to my murdering instinct’s heart’s content. 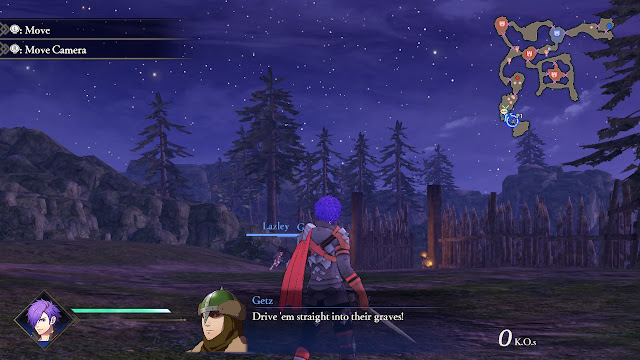 The combo system is awesome, and controls are as tight as they come. Graphics are a bit on the fuggly, no-personality-whatsoever side; but I can live with that. I didn’t play enough to comment on the story or character development, but what I’ve witnessed so far is promising. Really, my only pet peeve is the physics, which are not completely to my liking. I know I’m seriously nit-picking here; but I’ve been spoilt lately by awesome real-time games with heavenly physics such as Deedlit in WL and Neptunia vs. Senran Kagura, and anything that doesn’t feel as tailor-made for selfish little me is bound to disappoint me a bit. 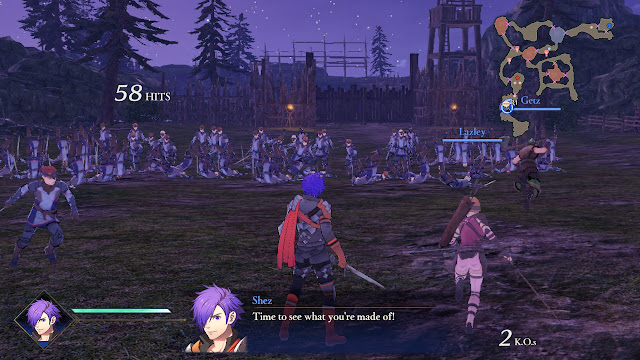 As to what bothers me exactly in FEW3H’s physics, I’d say it’s the lack of density. Seeing waves of foes being knocked back is deeply satisfying; however, it would be even more satisfying if said waves of foes didn’t feel so light. Slashing at nearly weightless opponents kinda breaks the immersion, and reminds you that you’re dealing with a mere code rather than with flesh and blood foes. However, I’m fully aware that such physics are typical of the musou genre, and that I’ll certainly end up lapping them up before the credits roll. 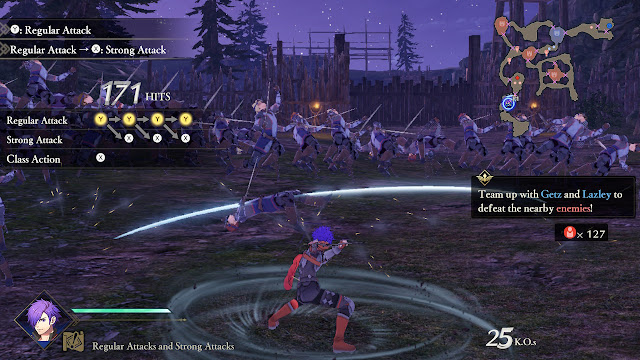 The Verdict: Despite my reservations about the floaty physics, FEW3H is very much here to stay. Not only is it fun and exhilarating to play, but it may also be my saving grace, the only way I may manage to discover and enjoy the Three Hopes universe. I’ll put Fire Emblem Three Hopes to the New Classic test; however, I’m honestly not convinced I’ll manage to enjoy that enormous beast of a game, let alone clear it. But I don’t even need to, because FEW3H exists!